Unlike other businesses, the e-commerce business is something really different. It is mainly based on the online presence of your company. Users only see your business online. At present, there are millions of online stores in the world. To stand out from them and to build trust among users is very difficult.

When it comes to online purchase users think more and more about the trust and quality of products. So already most of them are used for one or two online stores to make their purchase. Thankfully you have grabbed the users. To make your identity and grow up in the industry a strong, unique brand name is very important.

The first name of Amazon was Canbara Inc. The founder of this company is Jeff Bezo. He had an idea to name his business Relentless but with the suggestion of his friend, he chose the name Amazon from the dictionary. The main reason he liked this name was because of the river Amazon. As it is the longest river in the world he thought it will give an idea that they have a wide range of products. He also likes Amazon because it begins with the first letter of the alphabet.

The name Alibaba came from the Middle Eastern folklore collection named Arabian nights. The founder got an idea about this name and asked feedback from different people around the city to get an idea of how popular it is. He was really impressed because everyone knew about the name so without any second thought, he named his company Alibaba.

The vocabulary score of this name is 7.88 and the phonological loop value is 81.1. This company is unique with the .com domain extension.

The starting name of this company was AuctionWeb. Due to memorization issues, they thought to rebrand the name. Anyhow this company belonged to the Echo bay technology group. They thought of registering this company as Echobay.com but as it has been already registered he shortened the name to eBay.  The vocabulary of this brand name is 8.76 and the phonological loop value is 88.7. They own the .com domain extension to be unique among others.

This is a subsidiary company of Alibaba Group. This site can be named as one of the most visited sites in the world. The name of this comes with the meaning “Searching for treasures”. Just like the name it provides a wide range of products for a cheap price with good quality.

The vocabulary score of this brand name is 6.36 and the phonological loop value of it is 65.7.

The Company name Otto came from the founder’s family name. This name is derived from the German word which means “Wealth, Prosperity”. Giving a person’s name for a company may be debatable, but in this case, it worked best with the less competition they had at that time.

The vocabulary score of this company’s name is 8.73. The phonological loop value is this company is 89.7. They own the .com domain extension.

The first name of Rakuten was Rakuten Shopping Mall. Later they made the name simple and memorable by rebranding it to Rakuten. The word Rakuten means ‘optimism’ in Japanese. This name is also simple and unique which can be easily pronounceable by anyone and also makes it a more SEO-friendly name. 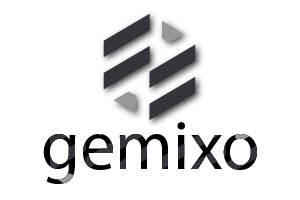 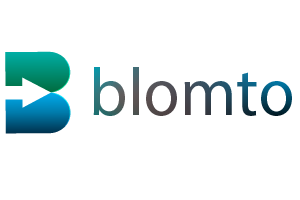 Buying cosmetics, personal care products, health care products are common at present. Most of the people are used to their usual brands and they search them in directly with your online store. Make sure to obtain the products from all the brands.

In the busy world buying home appliances online has become very popular. Users expect nothing but good quality products because they are long term. These brand name examples are suitable for all the home appliances selling stores.

Everything In Your Fingertips

Nowadays almost everyone has a vehicle of their own. Buying different automobile parts online has made their life easy. They do not have to go visit the shops and waste their time. They can compare the price from different places online. Giving them the best solution they need is very important. Make available everything a vehicle needs in your store and delivering it as soon as possible is the responsibility of yours as an e-commerce company. You can choose any of these brand name ideas for your online automobile site.

More than Gents, Ladies are more interested in buying clothes online. They do expect the best quality at a reasonable price. Unlike other things when it comes to selling clothes online, correct measurements matter a lot. So giving a perfect size, best quality for a reasonable price are things that should be considered more in a business like this. These brand name examples can be used for any type of clothing store you wish to start.

Who Are The Most Successful Companies In The E-commerce Industry? 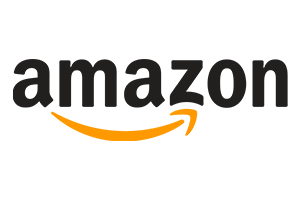 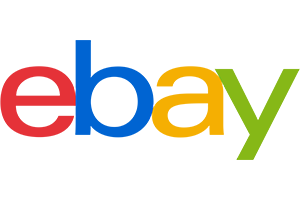 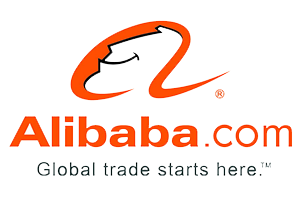 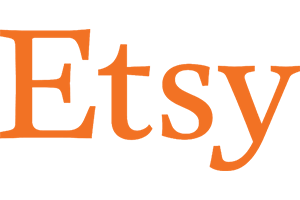 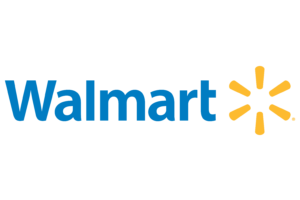 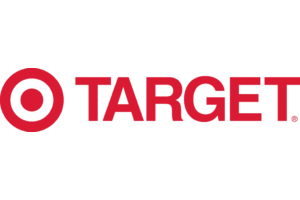 Domain Extension For Your E-Commerce Site

When it comes to an online business there are many factors you need to consider. Avoiding one factor may harm your business in many ways and it will be an irreversible mistake you ever made. Representing your online identity to the world is the key factor your online business should have. An e-commerce site should be very simple and user friendly. It should be able to be managed by anyone without any age gap. And eye-catching of the site is also very important. Even if you complete all the factors if you don’t have a unique and attractive name you can not exist in the field of e-commerce.

After a deep analysis of the e-commerce giants in the field, it was a conclusion that all the e-commerce sites own the .com domain extension. It makes them unique, it helps them to rank the site (SEO Friendly), Have no trust issues among users, and many more. Let’s check out the best e-commerce websites and the domain extension they own.

Worst Brand Names In The Field

Here is a list of the worst brand names in the field. Make sure to avoid all the branding mistakes that they did to stick in the market and stand out from others. None of these brand names consists of all the brand name qualities.

Having numbers in the brand name will make your brand name less memorized and make it unprofessional. Especially when you are targeting internet based customers, these kinds of names might be a problem. Your customers will be confused when they are searching for your brand on the internet.

The ideal character count of a bradable brand name should always be limited to four, five, or six characters. Having keywords in the brand name will affect the SEO process and it will make you lose many opportunities.

Having generic words in the brand name will affect the whole process of your business in a negative way. A brandable brand name should always be limited to 4,5, or 6 characters. A less memorized brand name will take you out of the industry.

This global online company does not own the .com extension. The uniqueness of a brand name is always dependent on the ownership of the .com domain extension. Having more than 6 characters will make your brand less memorable.

A good brand name should be made up of only less than six letters. More than that is not countable as a good brand name. Here this name has more than 6 letters and includes some generic words. Thus the vocabulary score of this brand name is not even calculated and not recommended as a brand name, classifying this brand name as low memorable and hard to pronounce.